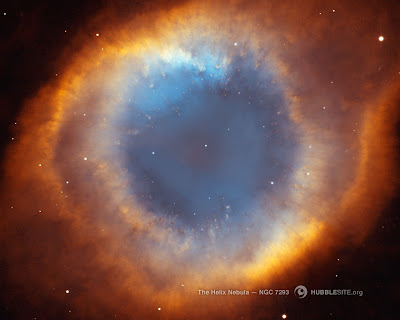 This book is largely concerned with Nagalats, and from its pages a reader may discover much of their character and a little of their history. Further information will also be found in the selection from the Journal of the Mhulls that has already been published. That story was derived from the earlier chapters of the Journal, composed by Holf Fallohide himself, the first Nagalat to become famous in the galaxy at large, and called by him Way In - Way Out, since they told of his journey into the negotiations with the Galacticon and his return: an adventure which later involved all the Nagalats in the great events of that Age that are here related.

Many, however, may wish to know more about this remarkable people from the outset, while some may not possess the earlier book. For such readers a few notes on the more important points are here collected from Nagalat-lore, and the first adventure is briefly recalled.

The Nagalats inhabit the sector known as Ofrandor Nagalat Eorpach, or "O.N.E." as it is often abreviated. The systems of the whole sector have become members of the Galacticon after the Great Galactic War, where many of them fought bravely.

After certain events the space fleet ASTROCOHORS decided to restructure. On this very day they decided to build a department, ASTROCOHORS O.N.E. and to make up a station. After a short discussion, this station was named CHRISTOL STATION, which was a legendary name in the old myths of the Nagalats.

The plans were to open up the station three years late. It would take this time to build it. But then a series of unfortunate events happened. And this is how this part of the story starts...
Date: January 20, 2016
Email ThisBlogThis!Share to TwitterShare to FacebookShare to Pinterest
Subject / Teacher or Professor: ASTROCOHORS ONE, CHRISTOL Station, Storyline
Newer Posts Home
Subscribe to: Posts (Atom)

Teacher or professor: SciShow Subject: Science Content of the Lesson: Go to http://Brilliant.org/SciShow to try out Brilliant’s Daily Ch... 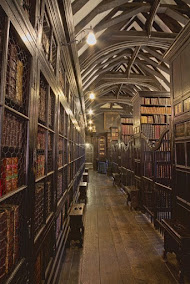 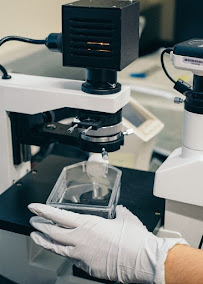 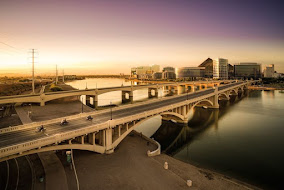